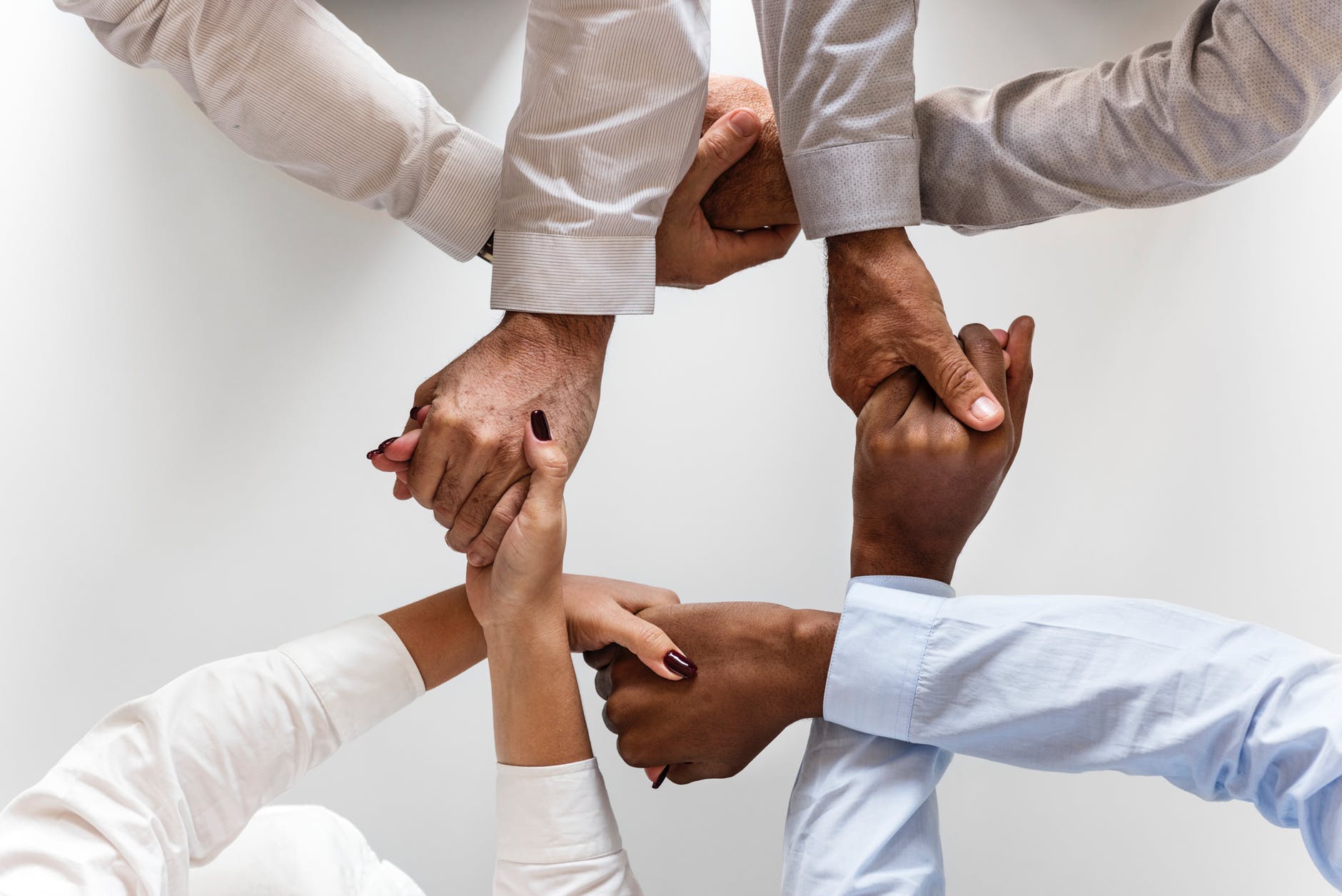 As a citizen of these United States, educated in the principles of equity, fairness, and justice, I have a moral obligation to combat and eliminate racism. In doing so, however, pointing out one caveat to this moral imperative is necessary: systemic or institutional racism against white people, and the oppression of whites in the United States are not real phenomena. Additionally, occurrences of reverse racism qualifies purely as anecdotal cases, and not as overwhelming evidence of organized racism against whites. Available statistics concerning the discrimination of whites reflect usually sentiments, and not realities, which is not to suggest that the emotions of whites are imaginary or invalid, but such grievances are not dependably indicative of a cultural, economic, political, or social priority, which would demand surgical actions from a governing organization.

In order for a problem to occupy priority in the conscience of a policy maker, said problem must possess substantial collection of factual knowledge that proves it is worth examining or researching. With the case of anti-white racism and white oppression, the matter amounts to an abundance of propaganda, but no credible investigation. However, in addition to literature, one can construct a compelling narrative that explains the inequity, unfairness, and injustice that defines so many lives of people of color, queer people, women, and other minority groups in the United States.

The National Geographic Magazine, dedicated their April issue of 2018 on the subject of race. I cite the National Geographic as a source to present my argument for two reasons: first, the National Geographic is a respectable publication that has covered wide-ranging topics from the triumphs of human achievement to humanity’s most tragic inclinations; and second, the magazine employs a diverse variety of profiles, reports, and statistics, for its special edition, which is useful for developing holistic opinions on the matter. The most noteworthy portion of its race issue is titled, “Lifetime of Inequality”, where the magazine delineates how race and ethnicity can contribute to the disparity of health, wealth, and access to education in all stages of a person’s life. According to the report, “Hispanics and blacks are less likely than Asians and whites to graduate from high school and attend college. Asians significantly outpace all other groups in college enrollment,” and, “Blacks have higher infant mortality and lower life expectancy than the other groups. Yet compared with Hispanics, who have similar diabetes rates, blacks have more health insurance coverage.” In 2014, whereas 38 percent of blacks lived through childhood poverty, 12 percent of Asians and whites experienced similar difficulties. Annual employment rates in 2016 showed blacks and Hispanics were (respectively) four and two percent less employed than Asians and whites (both paced at four percent).

The above observations don a more complicated identity when one applies racist behavior by political and security entities in the United States. Law enforcement officers have unfairly profiled immigrants and people of color, thereby contributing an over-representation of racial minorities in the criminal justice system (“Race & Ethnicity in America” 78). With regard to political abuse, the American Civil Liberties Union (ACLU) has documented cases of disenfranchisement and voter suppression of racial minorities (126-131). For example: In the 2005 case Bone Shirt v. Hazeltine, South Dakota federal court found improper vote dilution or partisan redistricting had prevented Native Americans from holding office. These obstacles persist even to this day, as demonstrated by the 2018 Midterm Election in North Dakota, where the state required residents to provide identification with street addresses, which essentially prevented tens of thousands of Native American from voting (Astor, “North Dakota Voter I.D. Law Stands after Last-Ditch Lawsuit”). One cannot reasonably draw the same conclusions with the state of white rights, because for most white Americans, the right to vote was always readily available; for most whites, the police has always functioned to protect their communities, not to harass and detain profiles reliably based on their citizenship status or skin color.

By no means does this paper attempt to argue that whites have not known struggle. However, when considering the question whether whites have resisted racial inequality, no data can comprehensively support the notion that whites—due to their race—have been unequal to people of color. In fact, the reverse is true. Given such a paradigm, one ought to ask: how can a historically disenfranchised, underprivileged, and marginalized minority oppress an already-established, institutional majority? Logically, the question conjures an impossibility.

Although records prove whites have not overcome discrimination and injustice at the hands of society or the U.S. government in the same capacity as people of color have, a significant number of white people perceive they are oppressed (Neel, “Poll: Most Americans Think Their Own Group Faces Discrimination”). In a representative survey of 3,453 adults conducted by the National Public Radio (NPR), the Robert Wood Johnson Foundation, and the Harvard T.H. Chan School of Public Health, 55 percent of non-Hispanic whites said discrimination against white people exist in the United States in 2017. As for African-Americans, 92 percent of them said discrimination against their group prevails. 78 percent of Hispanics responded they also face discrimination. For Asian-Americans: 61 percent. Lesbian, gay, bisexual, transgender, queer (LGBTQ) people: 90 percent. Even on a perceptual level, minorities consistently quantify higher than whites when asked to conceptualize their own lived-experiences related to discrimination.

A story from The National Geographic’s race issue from 2018 provides a visceral insight on whites’ perception of their own oppression. Reporter Michele Norris writes much of white anxiety is thanks to major demographic shifts in the United States, where places that used to be predominantly white are now gradually replaced by people of color. Viral discourse about controversial focuses such as affirmative action in college admissions, and white nationalists exercising their right to freedom of expression, coupled with widespread movements dismantling Confederate monuments in the South, may invoke images of a cultural war against whites. However, such activities are more representative of a nation reckoning with its racist past then engaging in a violent crusade against whites.

What is the grand purpose of acknowledging the nonexistence of reverse racism and systemic oppression of whites? Discrediting and rejecting anti-white racism helps adjust American’s understanding of actual racism in the United States through contextualization, which cannot happen unless citizens incorporate facts and peer reviewed evidence in political discussions. By contextualizing racism, leaders will be able to more effectively target areas for reform, and enact more robust policies that nurture equity, fairness, and justice for all.